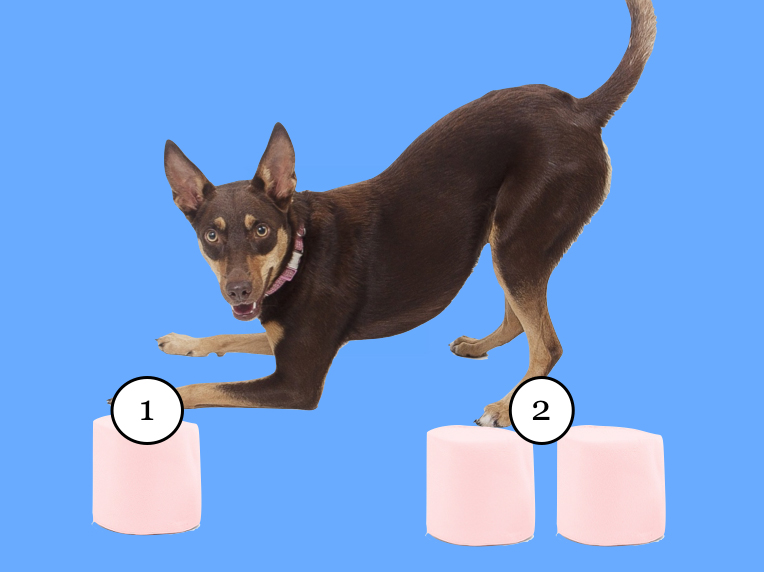 You’re not going to like what I’m about to say. Here goes!

They key to doing well at school (and in life) is to become comfortable with feeling uncomfortable.

The time has come to embrace boredom, anxiety, pain, and confusion.

Resist the urge to escape these uncomfortable mental states. Don’t distract yourself.

If you can sit with these uncomfortable states, rather than opting for instant gratification, your future self will thank you for it.

How do I know this?

Because of the famous Stanford University Marshmallow test. 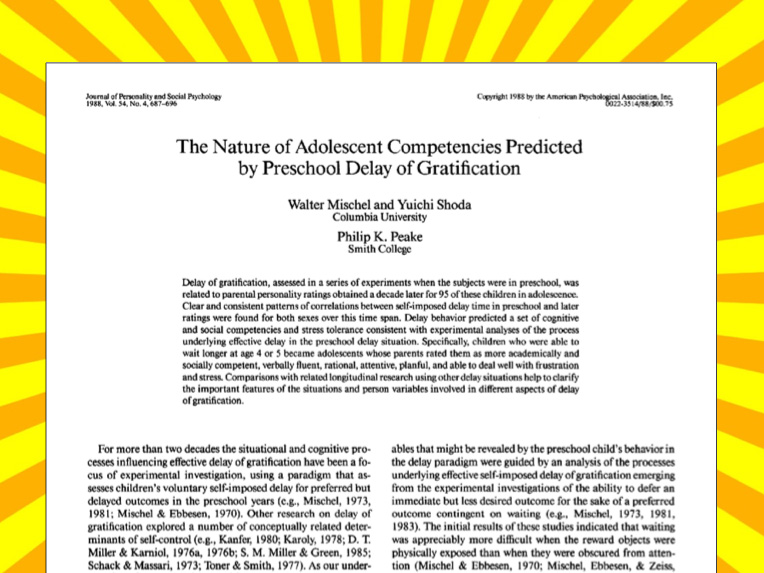 Let me explain how this experiment worked . . .

Back in the 1960s and 1970s, researchers took 4 and 5-year-old children and made them sit in a room with two reward objects (e.g. one small marshmallow vs two) and a bell. Each child was told by the experimenter:

10 years go by and the researchers follow-up on these children who are now teenagers.

What had happened to the children? How were they doing?

The children who had resisted eating the marshmallow for a longer period of time were doing better cognitively, socially and academically than the other children who rang the bell early on. They were also more resilient and had better coping strategies.

So how does this experiment apply to you and your studies?

Most of us have a big marshmallow staring us in the face when we study . . . 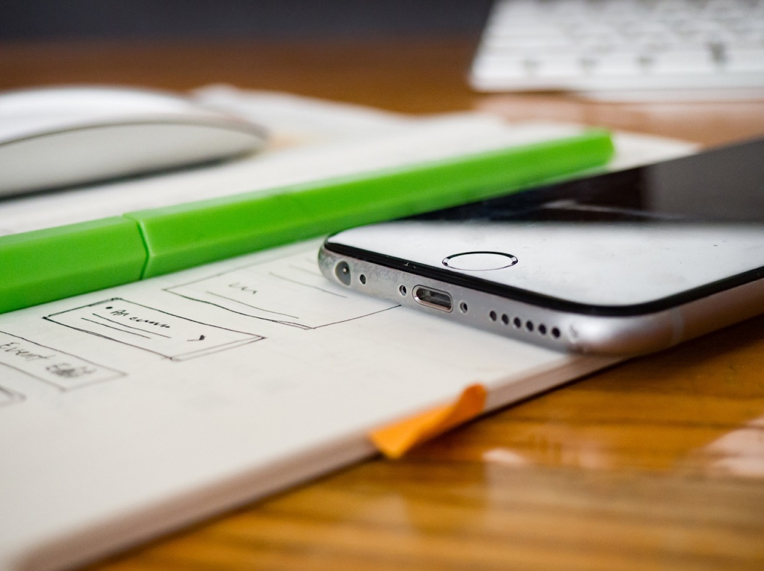 You receive a notification and it’s hard to resist. You know that within seconds you can escape from the discomfort of doing your work to an entire world of instant gratification and fun.

But next time you’re writing an essay or preparing for an upcoming test, see how long you can resist checking your phone for.

The longer you can resist, the better you’ll do at school and in life.

But here’s an even better solution . . .

Get rid of any temptation before you sit down to study.

Remove the marshmallow (i.e. your phone) and anything else that could potentially derail you from your study space.

Put it on silent and place it in another room. Out of sight is out of mind.

The children in the Marshmallow test who were most effective at resisting the marshmallow and other rewards were the ones who avoided looking at the rewards deliberately (e.g. covering their eyes with their hands). They were able to delay gratification and avoid a lot of frustration by simply not thinking about the reward.

By putting your phone in another room, you’ll be less likely to think about it. You’ll have a better chance of sticking at your work for that little bit longer. And this seems to be the secret to life and academic success.

2 thoughts on “Lessons from The Marshmallow Test: How to work in a world of instant gratification”