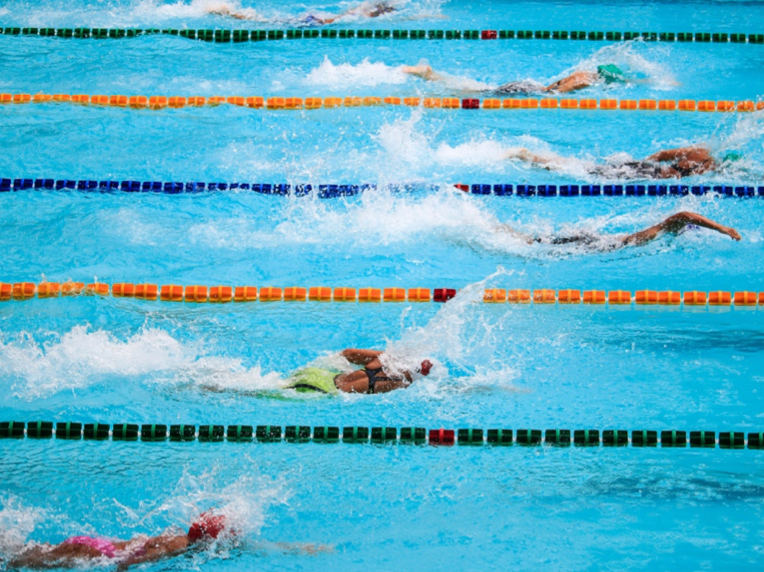 I hear people say this a lot, especially students who are training to become elite athletes.

On top of going to school, these students are often training for 15-30 hours every week. So I’m often asked . . .

“How do I find time to study? Do you have any tips?”

I can’t say to these students, “Put your phone on silent!” or “Use an Internet Blocker app”.

Because these students aren’t faffing around on social media. They’re not procrastinating.

They are incredibly disciplined, often rolling out of bed for training at 4.30am while the rest of us are snoozing.

So what do I tell these students?

I tell them about Jack and his highly original study method.

How Jack swims laps and learns

I met Jack after delivering a presentation to his year group on effective study strategies. He came up to me and was keen to share how he studied. He said he was happy for me to share his study method.

Jack is in year 11. Like many young people, he leads a busy life.

He belongs to a swim club where he trains several times a week. This leaves Jack with very little time to sit down and study after school.

Like many students with sporting commitments, he would ask himself the question . . .

“How do I find time to study?” 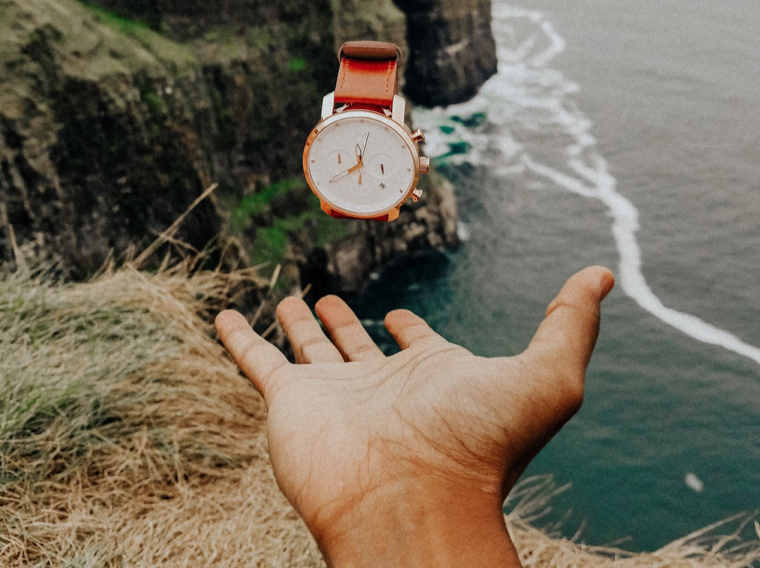 Jack had tried squeezing in study before swim training. But he said that didn’t work so well.

Then he had a brilliant idea. What if he didn’t sit and study? What if he combined swim training with study? Could that work?

With the help of his swim coach, he devised a plan.

Jack would arrive at swim training and proceed to do laps in the pool as per usual.

The only difference would be that after a lap, when he touched the wall, his coach would ask him a question from his stack of flash cards. Nothing too complex. Just simple stuff like “What is the function of the frontal lobe?” or “What is the Bystander Effect?”

It didn’t matter that his coach didn’t understand the question or content.

If Jack got the question right, he’d get an extra 10 seconds rest before going off to do another lap.

But if he got the question wrong?

His coach would tell him the right answer and send Jack off to do another lap straight away.

But it didn’t stop there.

Jack’s friend from the swim club decided to give the strategy a shot at training, too. So they’d do a lap together, get to the wall and then quiz each other on subjects they were both studying.

Now Jack’s swim coach is quizzing several students at training, juggling different sets of flashcards as students do laps of the pool.

Jack swears by this method. He says it delivers results. But he also acknowledges this method wouldn’t work so well if his amazing coach wasn’t on board.

Not feeling it? Don’t force it

I thought about all the times I had gone for walks to practice upcoming presentations (walking and talking out loud). This was effective but sometimes I wanted to switch off from my work and just walk and relax. I wondered if Jack ever felt this way, too.

So I asked Jack if he ever just wanted to swim (and not combine it with study).

“Yes, of course. Sometimes if I’m not feeling it, I won’t force it. But if I’m feeling up to it, I’ll do a little study.” 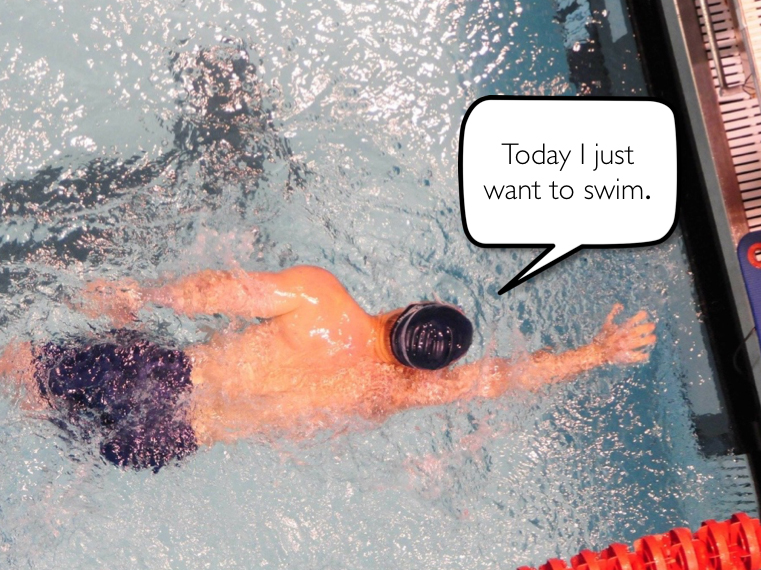 Sometimes when you’re faced with a challenge in life, you need to think a little creatively to come up with solutions.

You may not be a swimmer like Jack but there’s a good chance there are activities you already engage in where you could weave in a little quizzing.

If you’re willing to experiment and have a play, you may be pleasantly surprised by what you discover.