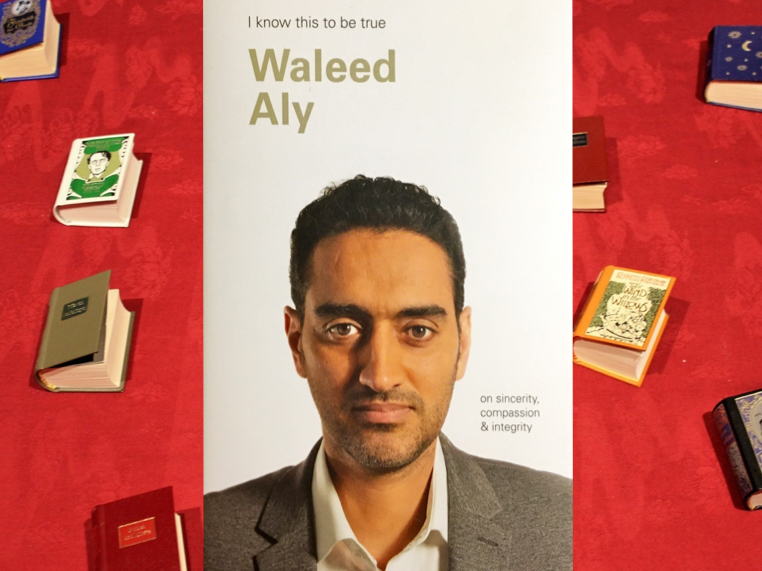 I learnt from a young age that success rarely comes to the lazy.

So it was refreshing to read the recently published book Waleed Aly on sincerity, compassion and integrity.

It took me less than 30 minutes to read this little book. But there was no buyer’s remorse. Packed full of wisdom and practical life advice, this was $18 well spent.

If you don’t live in Australia, you may be wondering:

Who is Waleed Aly?

Waleed Aly is an Australian academic, broadcaster, lawyer, journalist and musician. He studied law and engineering and then went onto do a PhD on global terrorism. But he’s not your average academic.

Aly co-hosts the popular Australian TV show The Project as well as a radio show on the ABC called The Minefield. He’s also the only Australian academic to ever win a Gold Logie (a television award that usually goes to soap opera stars).

In this book, Aly doesn’t dish out your usual stock standard life advice (“Shoot for the moon”, “Dream big!”, etc). His advice is practical and relevant for the rapidly changing world we live in.

So here are eight great ideas from Waleed Aly followed by a question to help you extract the most value from his wisdom:

1. How to land a great job in the future

“There are these studies coming out about the fact that, say, sixty per cent of jobs that are going to exist in however many years, don’t exist now. Well, you can’t aspire to jobs that don’t exist. What you can do is you can make yourself the kind of person who’s really well-placed, and has the relevant skills and abilities, and even character, so that when those jobs appear or when that role appears, you’re ready for it. That’s all you can really do.”

2. Be open to new experiences

“What’s made it [my career] possible, I think, is just an openness to new experiences and new ideas, and a preparedness to fail.”

What new experience can I have today? 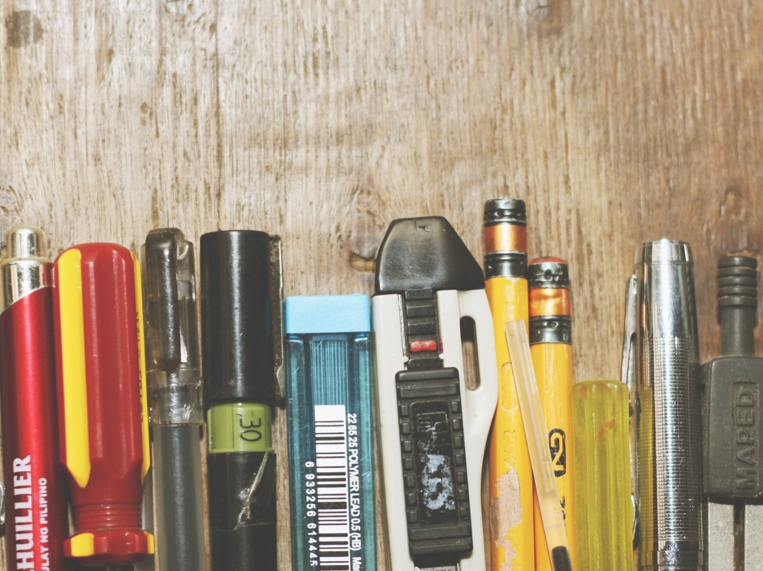 “I do think you need to be improving yourself, acquiring as many skills, as many tools, as many weapons, if you like, as possible. So that when opportunities arise, firstly, you put yourself in the frame for those opportunities, but when they arrive you’re in a position to take advantage of them.”

What new skill will I learn or further develop today?

4. How to handle the haters

“Anyone in a public role, I think, has the possibility that they would be disliked – possibly by large numbers of people – for reasons that have nothing to do with the truth. That’s just something you have to deal with. And the only way to deal with it, I think, is to have a really clear sense of purpose. And a clear sense of who you are. Because if what you’re trying to do is chase everybody’s approval, then in the end you will only end up a tortured soul.”

What do I want to stand for in the world?
What’s most important to me?

5. Everyone is just as incompetent as you

“There’s a comfort in realizing that everybody’s just as incompetent as you are. And that you may have more to offer than you think. But don’t fall into the trap of thinking you have everything to offer.”

What can I share with others?
How can I help others?
What are my limitations?

“ … just acquire as many tools, as many perspectives, as much wisdom, as much knowledge, as you possibly can. Because even those things that you think are irrelevant, one day they’ll become really, really relevant. And you’ll realize that all of that was worth it.”

What small thing can I do today to better educate myself? 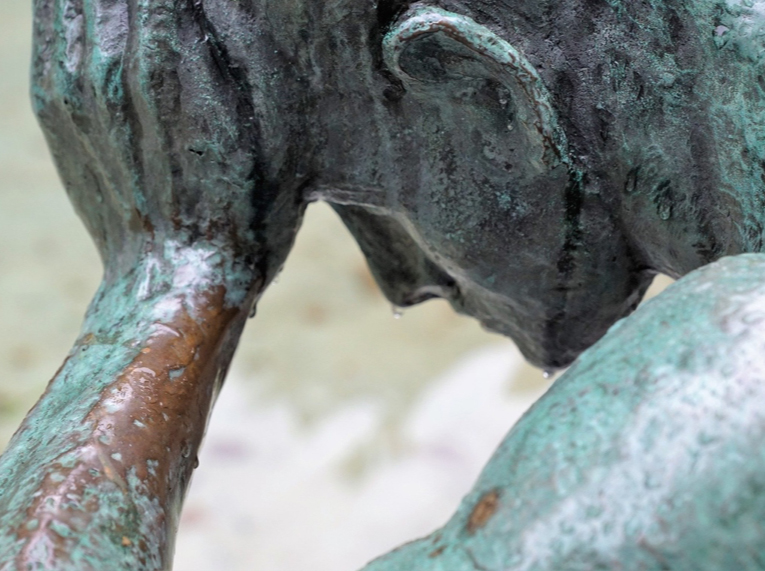 “…I walk off air probably about fifty per cent of the time feeling like I’ve failed. Just about every column that I write, when I hit send to shoot it off to the editor, it’s an admission of defeat. It’s me saying, ‘I can’t pull this off. I have to end it now, I have to abandon this because I’ve failed, but this is the best failure I can come up with’. Everybody carries that sense with them.”

What can be my next best failure?

8. The importance of hard work

“ …you do have to work hard. It’s rare I think that success, or even just opportunities, come to the lazy.”

In this moment, what will I choose – mindless distraction (social media, etc) or to do something small to work towards my goals?

Here’s one final thing about Waleed Aly that may or may not surprise you: He doesn’t use social media. He just not interested in being on there.

Could this be why he’s able to think so clearly and accomplish so much?

That’s something to think about.