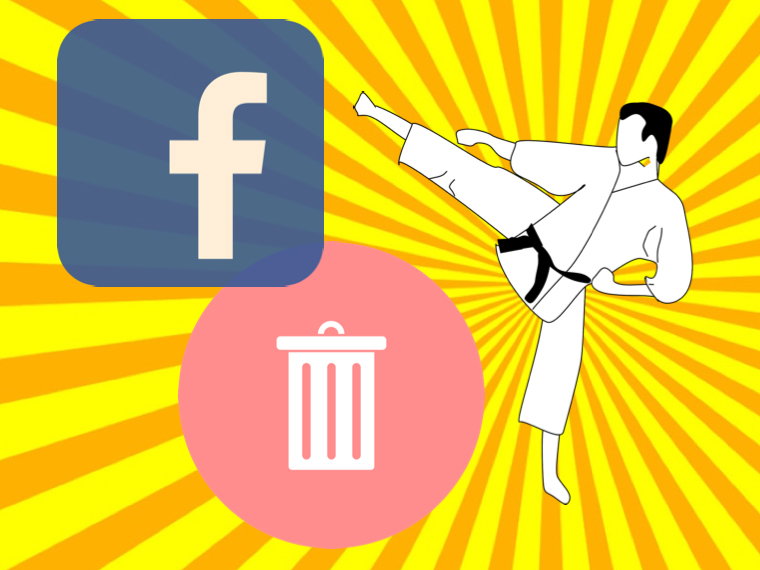 Do you ever feel like your brain and life is in a bit of a rut?

So as an experiment, I decided to do something a little extreme . . .

I deleted all my social media accounts.

After reading this fabulous book, I realised I was in a toxic relationship with social media. It felt like Stockholm Syndrome. I could see my emotions, mind and attention were being tinkered and messed with.

As Nicholas Carr shares in his book The Shallows:

“I’ve had an uncomfortable sense that someone, or something, has been tinkering with my brain, remapping the neural circuitry, reprogramming the memory. My mind isn’t going – so far as I can tell – but it’s changing. I’m not thinking the way I used to think.”

I could relate to this. My mind was starting to feel different, too.

I had no time or desire to go on a short break by deactivating my accounts. I could see this technology was causing my brain harm. It was time to call it quits.

Do I regret deleting my accounts?

Not at all. My only regret is I didn’t delete them sooner.

Without social media in my life, here’s what I’ve experienced:

But most importantly, I’ve reclaimed my brain. 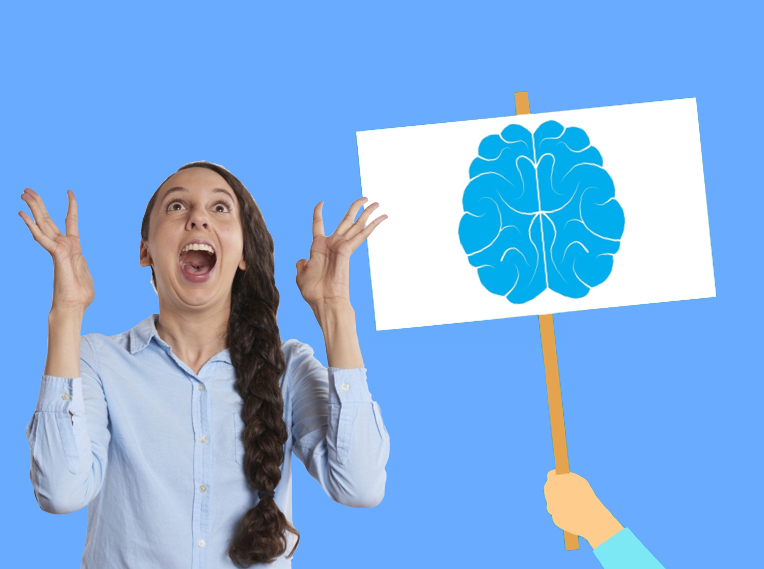 My toxic relationship with social media

Due to the intermittent reinforcement social media provides, checking it can become a bad habit. What can bad habits turn into?

An addiction is something you enjoy doing in the short term but ultimately, it undermines your wellbeing in the long term – but you do it compulsively anyway.

For instance, do you ever find yourself mindlessly reaching for your phone when your work/study gets a bit challenging?

Unlike substance addictions, social media addiction is a more respectable kind of addiction. It’s totally normalised. Lots of people spend significant amounts of time on social media and no one says, “I think you have an addiction . . . I think you need help”.

But I could see where I was heading with social media. With my addictive personality, I needed help.

To protect my psyche, two years ago I setup rules and installed technology to restrict my time on social media. Here’s what I did:

But I still used social media for about 15-30 minutes each day. It was part of my daily routine.

Whenever I was feeling bored, logging in and checking my messages provided me with a little shot of dopamine, but I was never left feeling totally satisfied.

You’ve probably noticed people tend to post the best bits of their lives on social media. The highly curated posts can make you feel like a total loser.

One woman in my community started posting pictures of her pets lazing around her mansion. I’d compare my old house to hers and I’d just feel bad. 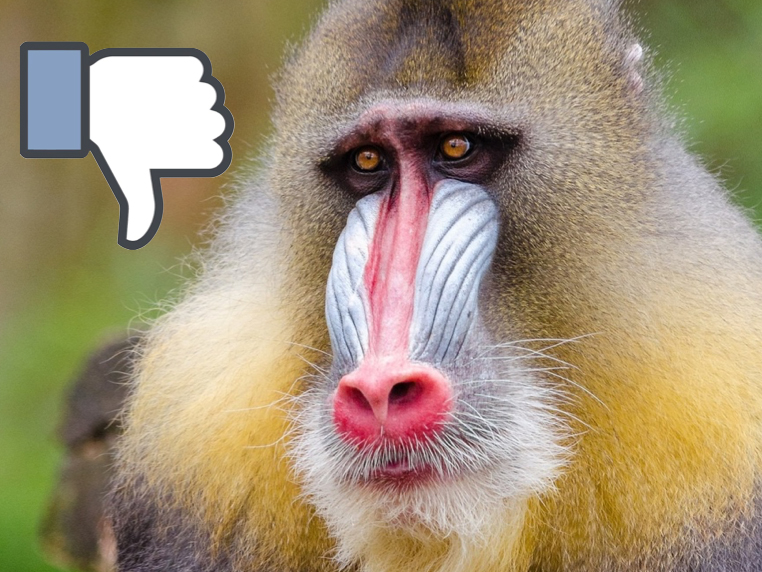 But it wasn’t just the upward comparisons that were making me sad . . .

“With nothing else to seek but attention, ordinary people tend to become assholes, because the biggest assholes get the most attention.”

During COVID lockdown, I had a friend write a series of awful comments on some of my posts. Several friends asked, “Who is this person? He’s trolling you”.

It was painful and confusing because in real life, I really liked him. I always found him to be a generous and kind person. But on social media, his inner troll had been unleashed. It was running wild.

But he wasn’t the only person who was acting weird and nasty . . .

My inner troll had popped its ugly little head up, too.

“Why are you posting this conspiracy theory nonsense? This is dangerous. You idiot!”

“Your dinner looks so unhealthy. Where are the vegetables? You’re heading for clogged arteries and a heart attack!”

Even now I feel awful typing these thoughts out. But I can’t deny it. Social media had unleashed Judgemental Jane.

The temptation was there to write something nasty. Most of the time, I didn’t post my nasty thoughts, but a couple of times I did. I swotted people down. Thwack!

Let me make it clear, it’s not something I feel proud of. But I also know I’m not alone.

Jaron Lanier argues we all have an inner troll/ugly alien that we need to keep a close eye on. He states:

“Each of us has an inner troll. In the early days, before everyone was doing it, the air was clearer and it was easier to notice how bizarre it is when your inner troll starts talking . . .

It’s like an ugly alien inside you that you long ago forgot about. Don’t let your inner troll take control! If it happens when you’re in a particular situation, avoid that situation! It doesn’t matter if it’s an online platform, a relationship or a job. Your character is like your health, more valuable than anything you can buy. Don’t throw it away.”

“If, when you participate in online platforms, you notice a nasty thing inside yourself, an insecurity, a sense of low self esteem, a yearning to lash out, to swat someone down, then leave that platform. Simple.”

And in that moment (of hitting delete), I felt this incredible sense of relief.

Facebook makes it quite difficult for you to leave. Thankfully, there are lots of simple videos (like this one) that show you how to exit the platform with ease. You just need the strength and resolve to do it.

Initially, I was reluctant to leave Facebook. I had a lot of photos from special events stored on the platform (e.g. my wedding day and bush walks with friends). The thought of having to go through and download each and every picture felt like a hassle. I didn’t have time to do that.

But I soon discovered that there’s an easy way to download all your data (including photos) from Facebook.

You can download every comment, every photo, every group and page you’ve ever liked all in one zip file. So before quitting, that’s what I did.

Even if you don’t have any desire to delete social media, I highly recommend you download all the data that’s been collected on you.

Open up your data file and scroll through the thousands of comments you’ve made (yes, there will be thousands).

Here are some of my past comments:

You’ll soon realise (as I did) that a lot of your precious life energy has been wasted in useless pontificating.

Use your time wisely

It was time for me to get real. If I’m totally honest with myself, 98% of what I was doing on social media was not a good use of my time and energy.

The thing about time is it’s your most precious and valuable resource.

“No matter our age, education, or income, we share the same reality: none of us knows how much time we have left. One day, time runs out and tomorrow never comes. This is one of the core discoveries I’ve made researching time and money: we don’t understand well that time is our most valuable resource, and it is finite.”

How have I been using my time since deleting social media?

Instead of engaging in mindless scrolling in the evenings, I’ve cooked healthy meals. I’ve had some great conversations with my family and friends. I’ve started doing yoga classes. 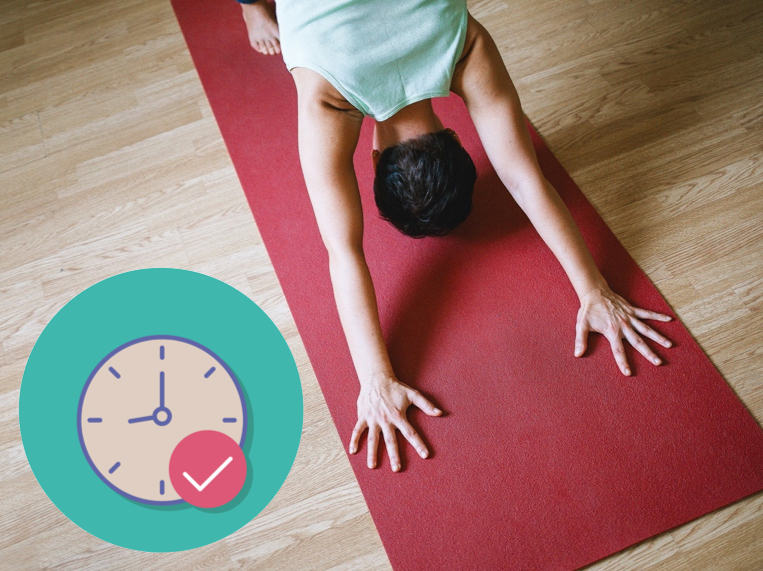 I feel much happier and a lot less stressed. In fact, a study by the Denmark Happiness Research Institute found that regular Facebook users who took a break from the platform were 55% less stressed. They also reported that they felt happier and had better concentration.

Have I rejected all of the internet?

Lanier states, “The internet itself is not the problem.”

I’m no luddite. Technology and I are still pals. But for the sake of my brain and wellbeing (and to keep my character intact), I have unfriended social media.

I still access the internet. I send emails. I share my ideas on my website and via my e-newsletter. I stay up-to-date with world events by going direct to news websites. If I want to connect with friends, I send a text or call and we organise a time to catch-up.

Lanier’s call to action is simple. He says:

Maybe deleting your accounts isn’t the right thing for you to do. That’s okay. But please, do yourself a favour and take a break from social media. Use that time to reassess your relationship to social media and think about the kind of person you want to be in the world (and the kind of life you want to live).

Deleting social media helped me get out of a rut. I’m more engaged with the world around me and the things that keep me grounded and nourished. It’s brought me a step closer to the things that I value most.