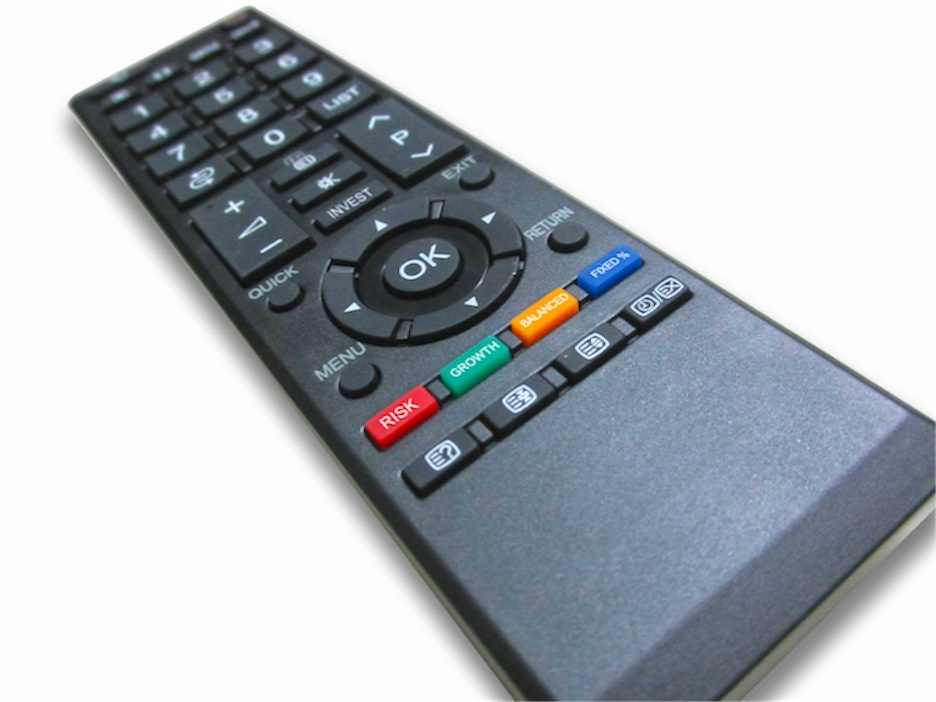 On average humans in the first world spend 3 hours a day in front of the television.

To put this in perspective, if you watched this amount of TV daily and lived to the ripe old age of 75 you would have spent 9 years of your life in front of a television.

Take a moment to let that sink in: 9 years of your entire life. Does that seem just a little bit excessive?

“But it helps me to relax and unwind!” you may be thinking.

But according to research, TV viewing may not be as relaxing as you think.

Yes, to some extent, TV can be relaxing but only whilst you watch a show. Once the show ends people report feeling depleted of their energy and having lower levels of alertness.

“survey participants commonly reflect that television has somehow absorbed or sucked out their energy, leaving them depleted. They say they have more difficulty concentrating after viewing than before. In contrast, they rarely indicate such difficulty after reading. After playing sports or engaging in hobbies, people report improvements on mood. After watching TV, people’s moods are about the same or worse than before”

But don’t go putting your TV out on the road verge for rubbish collection just yet. Here’s the thing: a little bit of TV consumption is OK for us. In small doses, it can even be beneficial.

Problems only begin to emerge when TV viewing becomes excessive.

Some of us are so unaware of how much time we spend in front of screens that it can help to keep a diary for a week to track your viewing habits. Placing a limit on how much TV you watch is also a good idea. Try your best to be selective about the shows you watch rather than just watching whatever happens to be on.

And next time you’re in front of the TV, ask yourself this: Are you just watching TV because you feel bored and/or lonely?

If this is the case, brainstorm all the things you could do instead of watching TV. For instance, you could bake a cake, read a book, go for a walk or run, or even start brainstorming your next trip away.

By engaging in more active (rather than passive) tasks, you may notice that your energy levels increase and chances are you’ll feel better too.