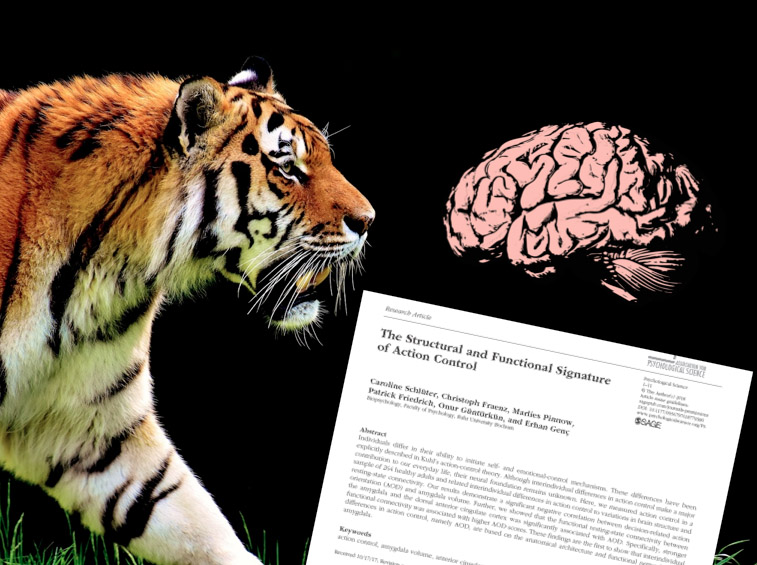 Do you have trouble getting started with your work? Do you have a tendency to leave your work until the last minute?

New research shows that your amygdala and emotions may be part of the problem.

In a recently published study, Caroline Schluter and her colleagues at Ruhr University found that people who have a tendency to procrastinate (i.e. state oriented people) have bigger amygdalas than others.

Think of your amygdala as being like the harddrive of your brain.

The amygdala is programmed by recording all the experiences that can hurt you (fear memories). This programming starts early after the first trimester when you’re still in the womb! It’s the hub for fear-motivated behaviour.

When you encounter danger (or things that you perceive as dangerous) in your everyday life, the amygdala gets activated and triggers the fight or flight response. It decides how to best respond based on your previous experience.

Come face-to-face with a saber-tooth tiger? Your amygdala is going to tell you to run!

The problem with having an over-active amygdala

According to neuroscience, if you activate a certain part of the brain on a regular basis it will grow.

It’s like going to the gym and doing bicep curls. The more reps you put in, the bigger your biceps will become over time. 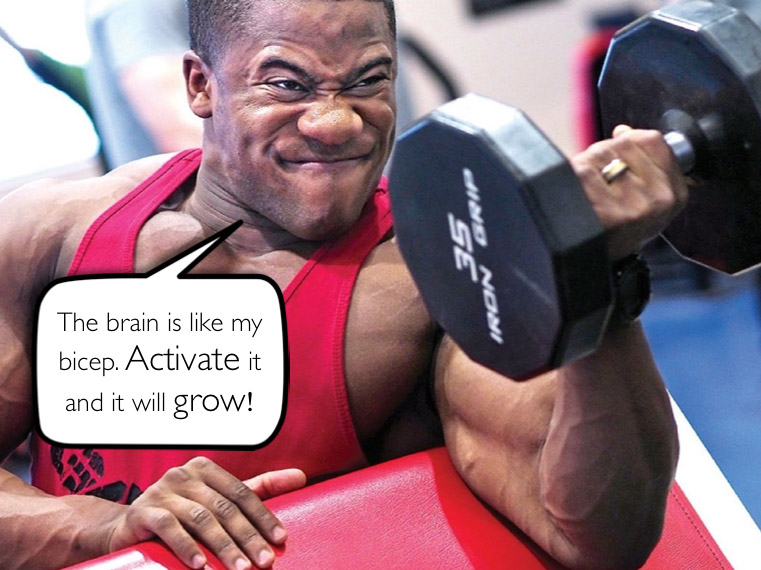 The amygdala works in the same way. Activate it on a regular basis and it will grow.

“If you’ve got a large amygdala it means you’re using this part of your brain a lot because you’re seeing the world in a negative way.”

“One possible mechanism could be that the higher amygdala volume leads to behaviour that is more strongly motivated by fear. This, in turn, might lead to an increased worry about negative consequences, which again provokes hesitancy and postponement.”

So if you have a tendency to procrastinate with your schoolwork, look at your past experiences. Have you made some big mistakes or experienced some horrible failures at school? If so, it’s totally understandable why you’d take your time and feel a bit scared about starting a major assignment.

Often when I’m struggling to get started with my work, it’s because I’m scared of making mistakes. I’m afraid my work won’t cut it. It will be a big fat flop. 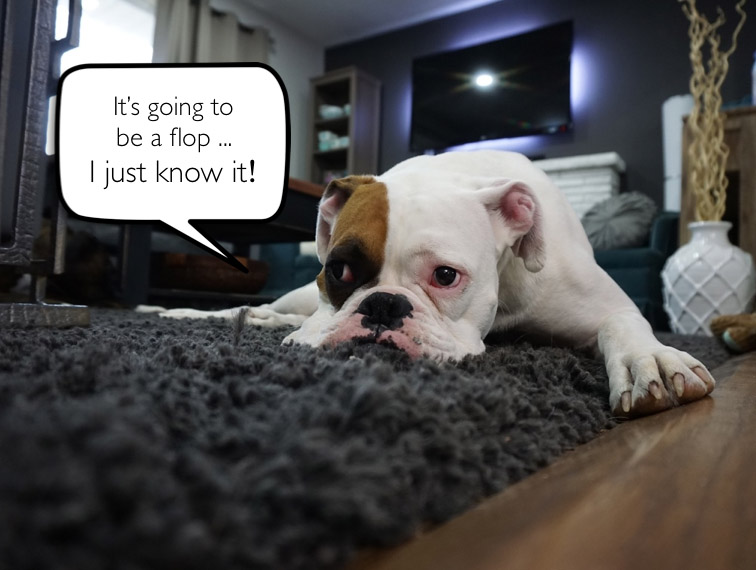 So to avoid experiencing these negative emotions, I avoid doing the work. Simple!

In the short-term, I experience some relief. But it usually always backfires. Why? Because as the deadline gets closer, my stress levels begin to skyrocket.

And what do you think happens?

Combatting procrastination: Feel the fear and do it anyway

It sounds clichéd but the old saying Feel the fear and do it anyway can be helpful in combatting procrastination.

Just because you don’t feel like doing something (e.g. writing an essay) doesn’t mean you can’t make a start. You can say to yourself:

“I don’t feel like writing this essay but I’m going to do 20 minutes of writing anyway! Let’s do this!”

Once you make a start, it doesn’t take long for the fear to subside and your amygdala to chill out. Before you know it, you’ll have some momentum and you’ll be on a roll. You’ll realise things aren’t quite as bad as you thought they would be.

Four ways to deactivate your amygdala and better manage your emotions

If you can get in touch with your emotions and get a better handle on them, you’ll be less likely to procrastinate.

So how do you deactivate the amygdala and decrease your fear response?

Here are a few simple things you can do …

Vigorous physical exercise produces serotonin, endocannabinoids and dopamine. These are feel good chemicals that naturally (and safely) boost your mood. And when you’re in a positive mood, you’re more likely to just get on with doing whatever you need to do. 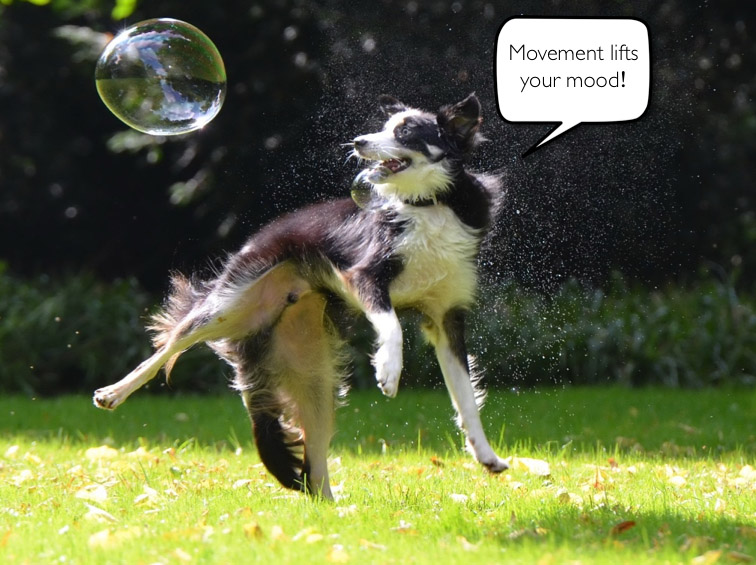 Studies have found that practicing mindfulness meditation on a regular basis can help you get a better handle on your emotions and stay in the present moment (rather than in the past where your amygdala wants you to be).

One study even found that the amygdala got smaller in people who went through an 8-week mindfulness-based stressed reduction programme.

3. An attitude of gratitude

Cultivating an attitude of gratitude can help take your amygdala offline. This is a skill that takes time to develop but it’s well worth the effort in a world where we are constantly reminded of what we don’t have and what we lack.

You can read more about how to cultivate an attitude of gratitude here.

Find yourself avoiding a subject? Tune into what you’re feeling and thinking. What’s going on? Is fear running the show? Are you thinking your work isn’t going to be very good? How realistic is that thought?

“Is your survival really in danger or is your FEAR – False Evidence Appearing Real?”

If you can’t see a saber-tooth tiger, then you’re survival probably isn’t in danger. Take a step back and challenge any irrational thoughts.

Regardless of the size of your amygdala (whether it’s big or small), this recent study by Schluter et al (2018) is a reminder of the importance of keeping stress levels down and getting a better handle on your emotions to combat procrastination.

There is a lot you can do to combat procrastination and develop better work habits. All it takes is a few lifestyle tweaks to deactivate your amygdala and take it offline.

2 thoughts on “Deactivate your amygdala to combat procrastination”