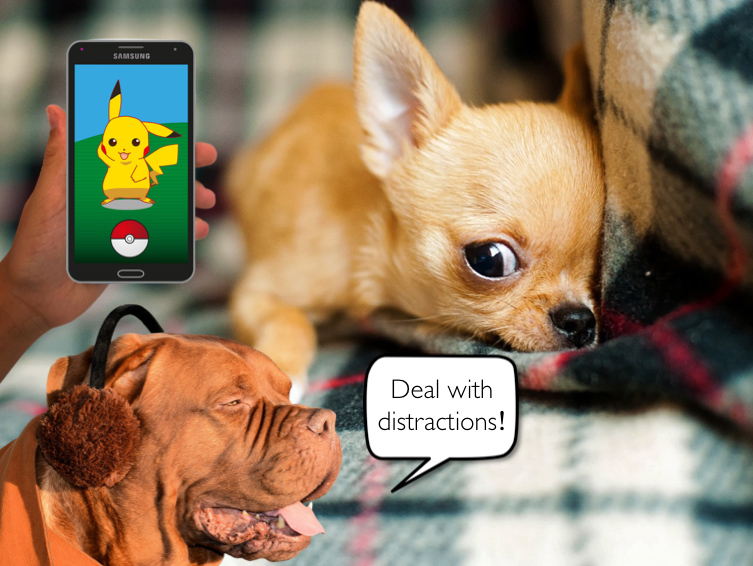 You’re sitting next to someone who is working on their laptop.

Out of curiosity, you glance over to see what this person is doing. Dozens of websites are open and she seems to be doing the digital dance: rapidly switching from listening to a lecture to checking Facebook and then onto Netflix …

She is multitasking.
She is distracted.
She is taxing her precious mental resources.

But that’s her problem, right? Not yours?

Research shows it could be your problem too!

A study by Sana et al (2013) found that students’ comprehension of a lecture was significantly impaired when they could see other students multitasking on their laptops. 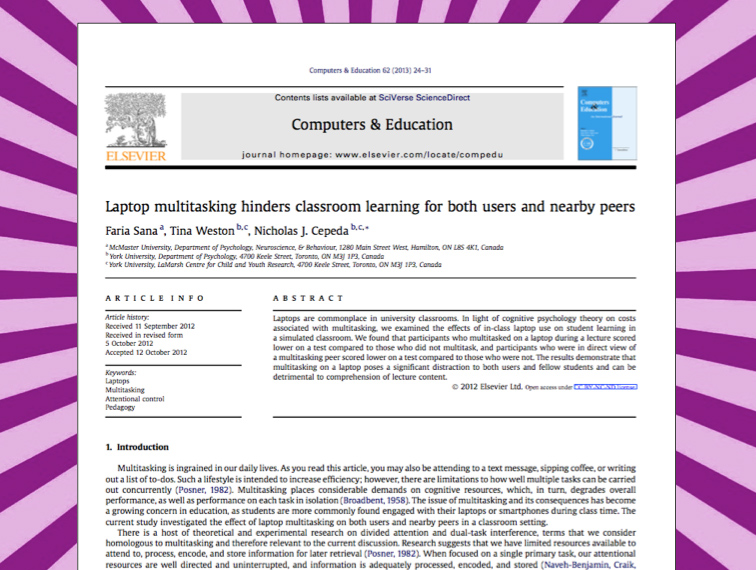 In short, multitasking isn’t just damaging to the multitasker. If you can see someone multitasking, your ability to learn and your productivity will most likely suffer.

Secondhand distraction is like passive smoking. If someone smokes a cigarette near you and you breathe in that smoke, your health suffers (not just the smokers). In fact, passive smoking is responsible for killing 600,000 people every year.

Similarly, since laptop and phones are so common in classrooms and lecture theatres, Secondhand Distraction is most likely responsible for destroying the focus of millions of students around the world.

My story: How Secondhand Distraction destroyed my ability to focus

When I was doing my PhD, I was a member of a writers’ group. We would meet three times a week and work in three 45 minute sprints (each sprint was followed by a 15 minute break).

During those 45 minute sprints, we adhered to a strict set of rules:

We were fully focused on the task at hand: to write.

She knew being focused was the key to success. And she was right. In a short space of time, I had thousands of words written thanks to these focused writing sessions.

Soon enough, word got out about our writing group. This was the place you went to pump out your PhD. More and more students wanted to join in and reap the benefits of writers’ group. Our writing group grew from three members to over 10.

The one writing session that I will never forget …

Our writing coach had the flu. So at this session, no one was there to police the group. This normally wouldn’t have been a problem (we were self disciplined) but on this particular day we’d had an influx of new students to the group.

No one had told the new students about the No multitasking rule. Consequently, phones were out, Facebook accounts were open, etc. Multitasking was in full swing!

I tried to stay calm by telling myself positive thoughts:

“Don’t worry. Ignore them. Stay focused. You can do it!”

But for the life of me, I could not focus. I struggled to get words down on papers. 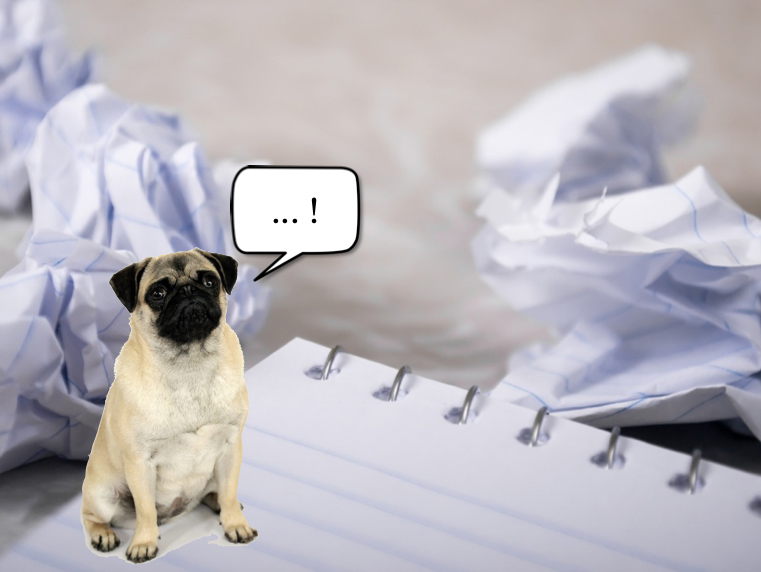 What was going on?

Was I just having an off day?
Did I have writer’s block?
Was I tired?

I’m almost certain that I was suffering from the effects of Secondhand Distraction.

There are now laws that prohibit people from smoking in cafes, planes, pubs, cars, etc. Because research has firmly established secondhand smoke kills. But it took years of research and lobbying to get to this point.

While the research may not be as strong for the negative effects of Secondhand Distraction, the harms are worth considering.

When others multitask around you, they are destroying your most precious resource: your ability to focus. Consequently, hours and days of your life are being wasted. That’s time that you’ll never get back.

If you’re up to stuff, you’ll need to protect yourself from the dangers of multitasking and Secondhand Distraction.

Here are some recommendations:

First up, invest in a pair of noise cancelling headphones or ear muffs (I recommend these ones from Bunnings). Trust me, this will be money well spent.

Adopt a zero tolerance for multitasking. Remind yourself of the consequences (e.g. it’s going to take you twice as long to learn the information, you’re not going to remember as much, you’re likely to make 50% more mistakes, etc).

Sit at the front of the class/lecture or in a place where you’re not going to be able to see anyone multitasking on their laptop. 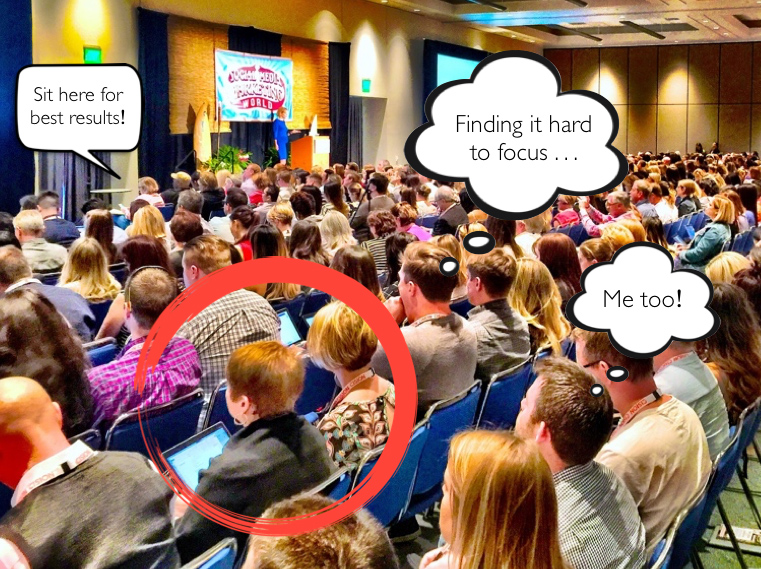 When studying in a public place, find a spot where you are least likely to get distracted. Cubicles on quiet levels of libraries (away from entrances and loans desks) work well.

If you’re studying with others, establish some rules around technology. You could implement a pen and paper policy (where everyone works with pen and paper and laptops/phones are out of sight). 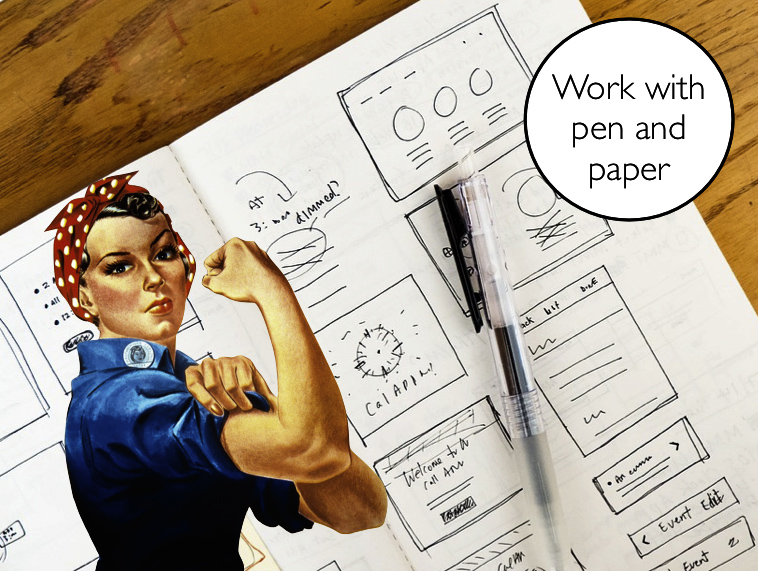 If laptops are needed, block access to any addictive, time wasting sites that could derail you. I highly recommend the Internet blocker app, Freedom.

Implement technology breaks. Study in a focused way (no distractions) for a certain period of time and then give yourself a well deserved break (use a timer so you’re not constantly checking the clock and to bring you back from your breaks). 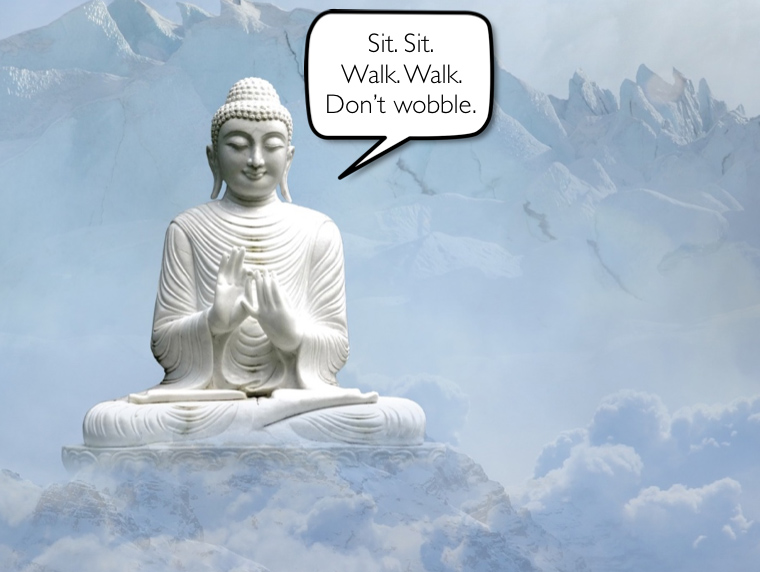 In other words, train yourself to be fully immersed in whatever you’re doing.

If you’re on social media, be fully there. If you’re studying, study.

Whatever you do, don’t mix the two (i.e. social media and study). That’s multitasking!

Just remember, when you multitask you’re not only harming yourself but the people around you, too. Unless you’re super disciplined, you owe it to yourself and your classmates to put your phone and laptop away.