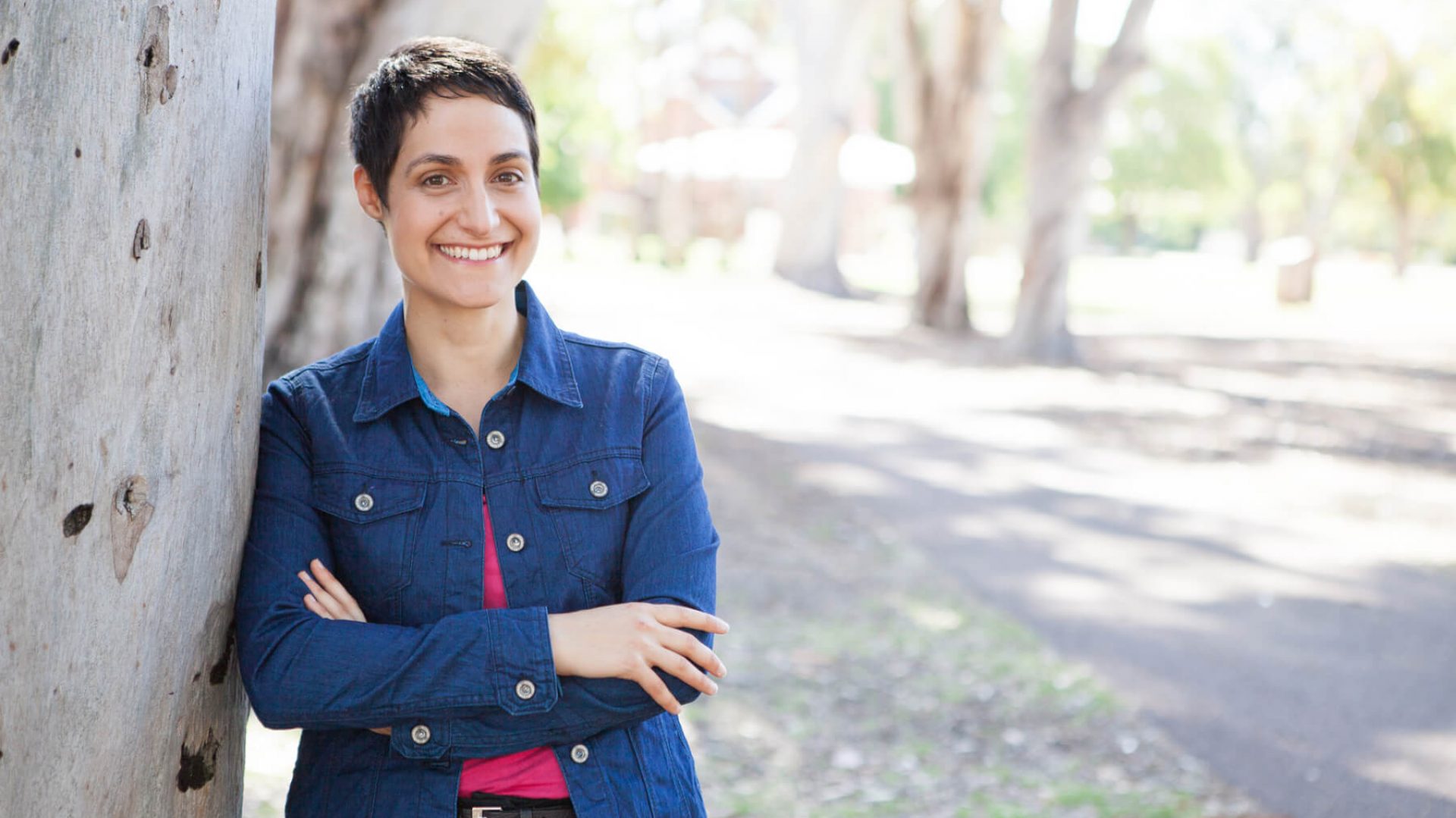 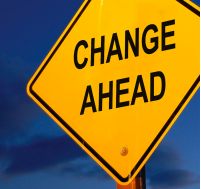 Have you ever had a life changing experience? Perhaps something that initially disappointed or upset you but it then propelled you into action to improve things?

At the age of 11 I had one of those experiences. I entered my first ever public speaking competition.

I remember arriving at the competition feeling incredibly nervous. And it wasn’t just because I had to deliver a speech on birds. There I was in my public school uniform (tracksuit pants, a faded t-shirt and dirty sneakers) standing next to contestants from private schools who were all wearing ties, white collared shirts, formal pants and black lace up shoes.

When it came time to deliver my speech, I accidently dropped my palm cards on the floor and nervously raced through the content I could remember. My performance wasn’t great and it was no surprise that I wasn’t selected to continue onto the next round.

As my dad drove me home from the event, I remember feeling disappointed with myself. I vowed that I would enter the competition again and do much better the following year.

In 1996, I re-entered the competition with a speech on the Barbie doll. By this stage, I felt a lot more confident in myself as a speaker and not only did I make it through rounds 1 and 2 (the preliminary final) but I ended up winning the State final.

How on earth did I go from being kicked out in round 1 the first year to winning the entire competition the next year?

The simple answer is – it took a lot of hard work and coaching from others.

A cleverly crafted speech is like a work of art and I don’t think many people realise the amount of work that is required to create an engaging presentation. As brilliant as you may be at the age of 11 or 12, everyone needs help and feedback when it comes to writing a speech. My mum and dad, my school teacher, a university student on her teaching prac and my speech/drama teacher all helped me to write my speech. 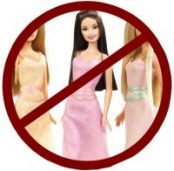 Today for the first time in 15 years, I read over my speech (it was called “Figure of the 90’s” on the negative influence that the Barbie doll has on young girls) and I have to say, it’s not a bad speech!

And before I get a massive ego thinking “How clever was I!” I have to remind myself that I didn’t do it on my own. I had a team working with me.

Key point: Crafting a speech or any piece of engaging writing isn’t easy. It takes hard work and feedback from others. Don’t think you need to do it all on your own.

A few weeks after I was first kicked out of the competition, my mum found me a speech and drama teacher who I started having private lessons with every week. In these classes I learnt how to pronounce words correctly, vary my voice, control my hand gestures, warm up my vocal cords, etc. I also started doing group drama classes at the Helen O’Grady Drama Academy.

My school teacher, Mrs Prasser, also noticed that I was keen to improve, so she would get me to speak in front of different audiences at school. Sometimes it was just reading from a book in front of the class, other times it was delivering a speech to the entire school and being the MC for a school concert. 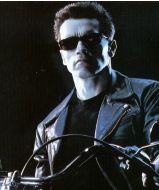 For my second and last chance at the competition, I remember practicing my speech on Barbie almost religiously every day. I could spend up to an hour just perfecting a single phrase. For example, I had to the say the line “Hasta la vista baby” in my talk, so I got my dad to hire a copy of the movie Terminator 2. I played Arnie’s famous phrase over and over, repeating it after him for well over an hour. I was determined to sound as authentic as possible!

Key point: Practice, practice and practice some more. Don’t be afraid to try new things and step out of your comfort zone.

I never expected to make it to the final of “Speak Up Award”. Having made it to round 2 was enough for me. In my mind, whatever happened from this point on was a bonus.

Interestingly, a couple of weeks before the grand final I started to feel really bored with my talk (by this stage I had delivered it hundreds of times). I just wanted to the finals to be over! I remember running into my school teacher, Mrs Prasser, at the local shopping centre during the school holidays. She said to me –

“Don’t drop your standards now. It’s not over yet! You keep practising that talk Miss Jane”.

I continued to practice but it was with a sense of burden…I was just going with the motions.

It wasn’t until my dad sat me down a few nights before the grand final and said “Jane, I think you can win this” that something shifted for me. I thought “Maybe dad is right?” I started practising with a new focus and energy. I was determined to get rid of my last palm card so I could fully connect with the audience.

Key point: Don’t slack off. Give it everything you’ve got right until the very end.

I knew if I wanted to be taken seriously in the finals, I had to look my best. I had to say goodbye to my comfy tracksuit pants and jogging shoes and look like the other private school contestants – well groomed and professional. My primary school realised this too and subsequently lent me a tie, a white blouse and a special pleated skirt.

The night before the contest, I remember pulling out a pair of black shoes and polishing them with every bit of energy I had. My mum’s reaction to this was –

“What are you doing? Why are you polishing your shoes? Who is going to care what your shoes look like?”

But I knew that every bit of my performance, not just the content of my speech, but the way I carried and presented myself was going to make a difference.

Key point: Focus your energy on the areas that are important. Every little bit counts.

Many years later after I had won the competition, my mum said to me –

“I was skeptical at first but I now understand why you polished your shoes that night”.

She reminded me of my intense focus as a child and the fact that my focus wasn’t on winning either. I was 100% focused on the talk. Not the cash prize or what the audience would think. I was only focused on delivering a great speech. And if I did that, I figured it didn’t matter if I won because I had still played the game like a champion speaker.

I think this is the best way to play the game of life – not being narrowly focused on “winning” or being the best (e.g. having lots of money or stuff) but to throw yourself into whatever activity you’re doing. And if you give it your all, if you play the game like a champion from start to finish, it shouldn’t matter if you win or lose. Why? Because you’ll have a sense of intrinsic satisfaction and joy which no one can take away from you.

Can you think of a time when you felt fully immersed in an activity and you weren’t concerned about the end result? What was it? How did you feel? Post your comments and thoughts below.