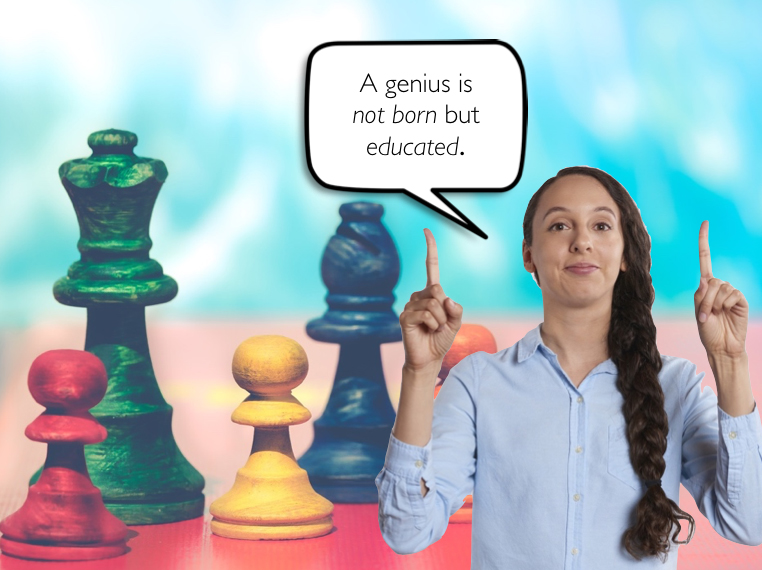 Is there such a thing as being naturally smart?

I don’t think so.

Students who look like they are naturally smart just have a bit of a head start on the rest of the class.

From the outside, it looks like easy street for these ‘smart’ students. They are cruising along, getting good marks without a lot of effort (or so it seems). But because we are not privy to every aspect of their lives, most of us are completely unaware of the invisible advantages these students have.

Smashing physics with the help of world experts at home

I know a young man who did really well at physics in high school. From the outside, it looked like he was naturally talented at the subject. But if you were to take a closer look at his home environment, you’d soon realise that there were other factors at play.

Guess what his parents do for a living?

They are both award winning physics professors.

From a very young age, he got to travel the world with his parents as they attended physics conferences.

Guess what his older brother does?

He’s an academic, too. In which department?

Think about it, since the day he was born he has been immersed in the world of physics. His family lives and breathes physics! 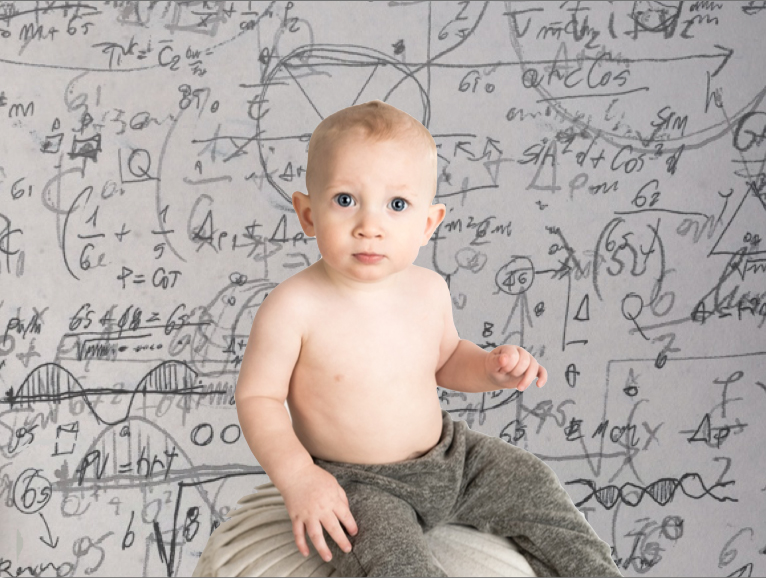 When family friends (i.e. other physics professors, PhD and Masters students) come over for dinner parties, what do you think they talk about?

You’d expect this young man to excel at physics!

But not because he’s naturally smart at it (he’s not). He excels because he’s been exposed to the ideas and language much more than the average physics student. And in year 12, if he got stuck? Plenty of help was at hand. It was like he was living with three private physics tutors.

Of course, I have to give this young man some credit. His success didn’t solely come down to his family members being physicists.

He applied himself.
He turned up to his physics classes.
He studied for his tests and exams (his parents and brother couldn’t do this work for him).

But it helped being raised in an environment where physics was seen to be fun, exciting and fascinating. It helped a lot.

A genius is not born, but educated and trained 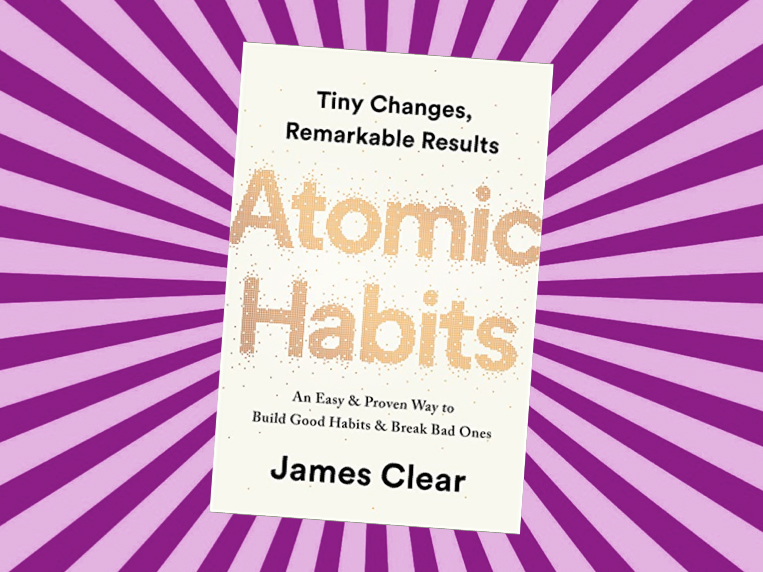 In his book Atomic Habits, James Clear tells the story of a Hungarian man called Laszlo Polgar and his three daughters, Susan, Sofia and Judit. He states:

“Laszlo was a firm believer in hard work . . . he completely rejected the idea of innate talent. He claimed that with deliberate practice and the development of good habits, a child could become a genius in any field. His mantra was “A genius is not born, but is educated and trained.”

Laszlo wanted to test out this idea with his three girls. So here’s what Laszlo did . . .

“Laszlo decided chess would be a suitable field for the experiment and he laid out a plan to raise his children to become chess prodigies. The kids would be home-schooled . . . The house would be filled with chess books and pictures of famous chess players. The children would play against each other constantly and compete in the best tournaments they could find. The family would keep a meticulous file system of the tournament history of every competitor the children faced. Their lives would be dedicated to chess.” 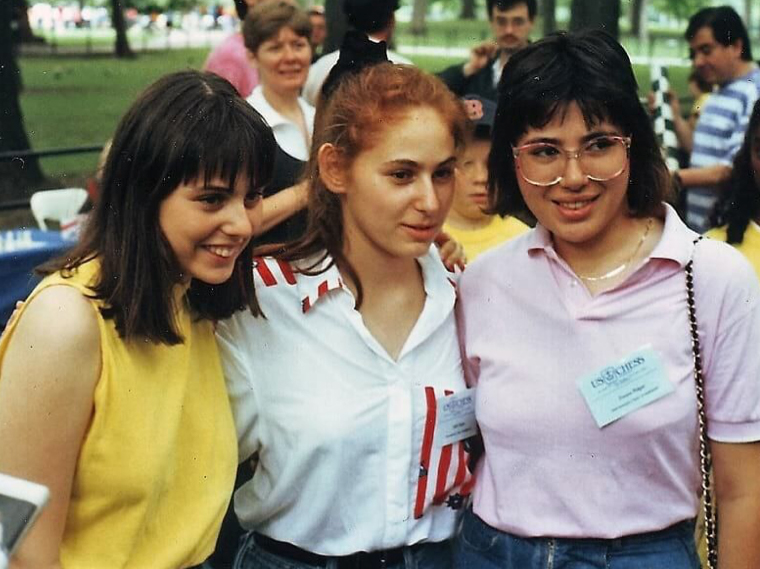 “Susan, the oldest, began playing chess when she was four years old. Within six months, she was defeating adults.

Sofia, the middle child, did even better. By fourteen, she was a world champion, and a few years later, she became a grandmaster.

Now you might be thinking, “What kind of gruelling childhood did these poor girls have?” but don’t feel sorry for them. If you watch interviews (like this one), you’ll hear the sisters talk about how enjoyable their upbringing was. They really loved playing chess.

So it’s time to get creative

Your parents don’t need to be world experts for you to excel at school and life. The point is this . . .

You can improve in any area if you apply yourself.

But you’ll need to develop an interest in your subjects. Don’t rely on your school teachers to make your subjects interesting. It’s time to take charge of your learning. It’s up to you to find ways to make learning fun.

Read as much as you can. Ease into new topics with graphic novels and kids books. Once you’ve mastered the basics, move onto more complex reading materials.

Finally, if you can, surround yourself with people who have similar goals and interests. They may not be in your neighbourhood or school community, but you can find them in online communities. 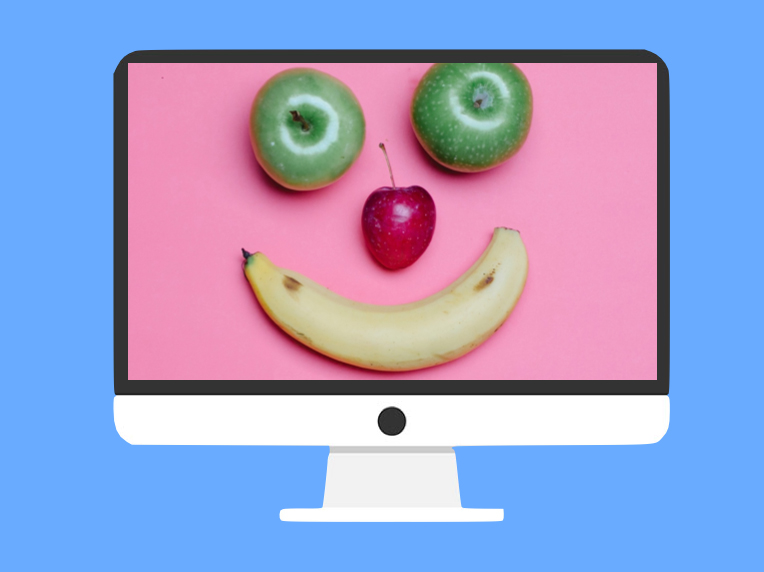 For example, I was interested in learning more about how to eat and cook in a healthy way. So I enrolled in an online course that explored plant-based nutrition. This course connected me with people from all over the world who were also interested in developing healthy eating habits.

Instead of feeling like I was being a bit extreme for saying no to the Frankfurt sausages and party pies at events, this online community empowered me to keep making healthy lifestyle choices.

“One of the most effective things you can do to build better habits is to join a culture where your desired behaviour is the normal behaviour. New habits seem achievable when you see others doing them every day. If you are surrounded by fit people, you’re more likely to consider working out to be a common habit. If you’re surrounded by jazz lovers, you’re more likely to believe it’s reasonable to play jazz every day. Your culture sets your expectation for what is “normal”. Surround yourself with people who have the habits you want to have yourself. You’ll rise together.”

1. What do you want to learn and/or get better at?; and
2. Are there any communities that can support you with this?

Whatever you want to learn or do, approach it with an adventurous spirit and bring a few people along for the ride. It’s much more fun (and effective) when you learn and grow together.

3 thoughts on “Busting the myth of being naturally smart”